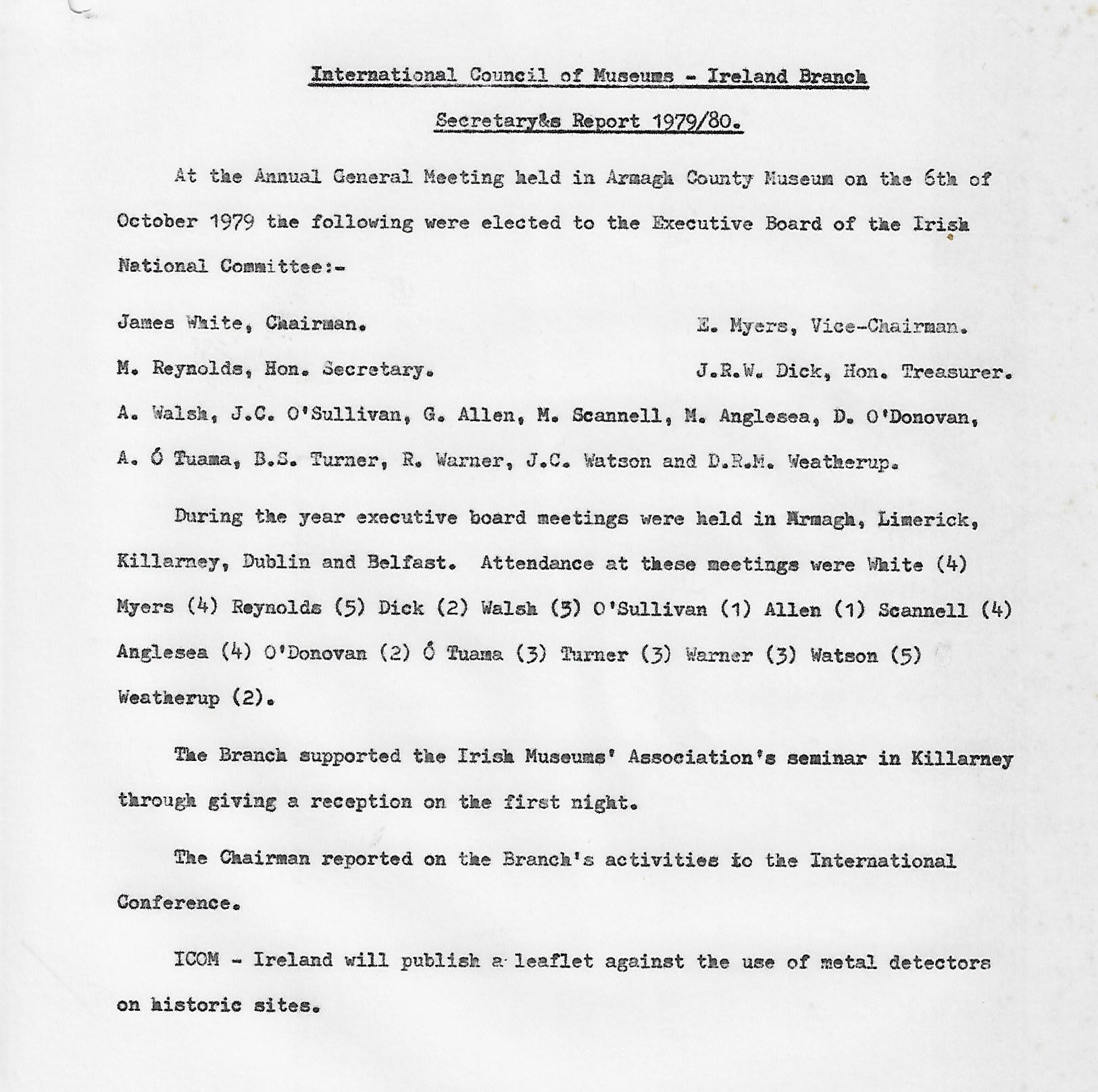 The Irish Museums Association (IMA) grew out of the International Council of Museums - Ireland branch, two decades after this was formally established by Dr Thomas McGreevy, director of the National Gallery of Ireland (1950-1963).

It was under the leadership of his successor, Dr James White, that this change took place in 1977; a development aimed at reflecting the increased focus on Irish issues and increased cross-border remit.

From this point onwards, the organisation took a more vocal role in the development of the museum sector across Ireland. It held its first conference and shortly after published the first Museum Ireland journal.

As recognised by the national and regional governments of the time, the IMA became the main point of contact for the sector. An achievement driven by our members.

Image Gallery: Key members of the Irish Museums Association being awarded Honorary Membership in acknowledgment of their contribution to both the museum sector and the association itself: 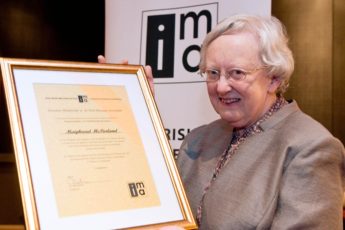 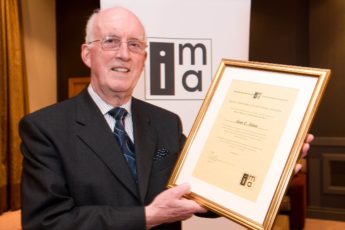 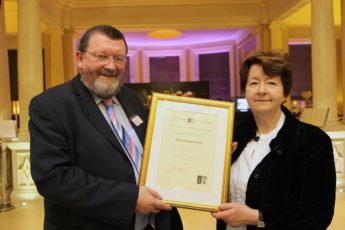 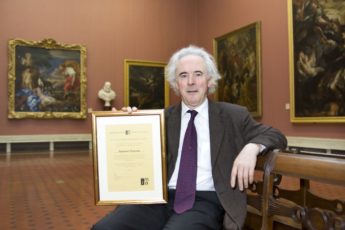 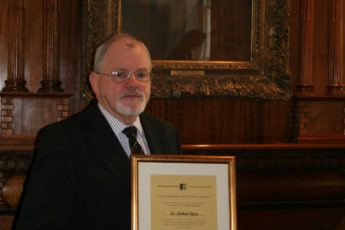 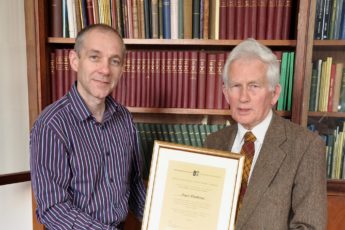 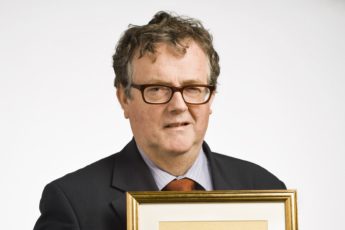 Despite being active as an organisation since 1977, it wasn’t until 2004 that the IMA became incorporated. It secured for the first time a permanent office, its first annual funding allocation from government, and a member of staff to provide support to a newly elected board of directors.

Our membership now includes representatives from over 150 museums and collection-based organisations. We hold a range of specialised conferences and forums, lectures, and CPD training, working with a wider range of cultural and academic organisations. Most importantly, we continue to take an active role in advocating for increased awareness of the role and contribution of museums to society and ensuring that both institutional and Individual knowledge is retained and shared among the sector.

A History of ICOM in Ireland