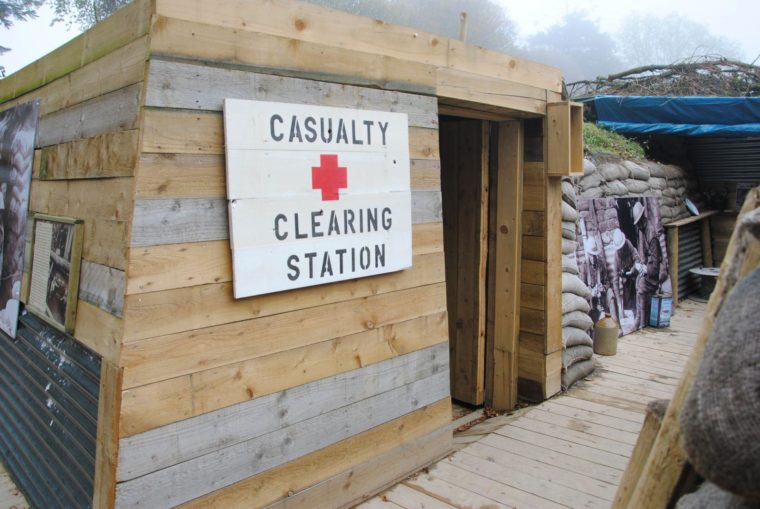 Cavan County Museum collects, conserves and ultimately displays the material heritage and culture of Co. Cavan and its environs, for the benefit of the public. Exhibition galleries feature unique artefacts dating from the stone age up until the twentieth century, material spanning over 6000 years of occupation in Cavan. Displays of notable interest include the Killycluggin stone and the three-faced Corleck Head, two of the most recognisable examples of Celtic spirituality in the country. The museum also houses a medieval Dug-Out boat and a selection of medieval Sheela-na-Gigs, as well as a Folk Life gallery depicting life in the late nineteenth and early twentieth centuries. Newly-opened galleries deal with topics as diverse as the Great Famine, Percy French and the Lords Farnham. Our temporary exhibition space plays host to regular art shows given by local and national artists.