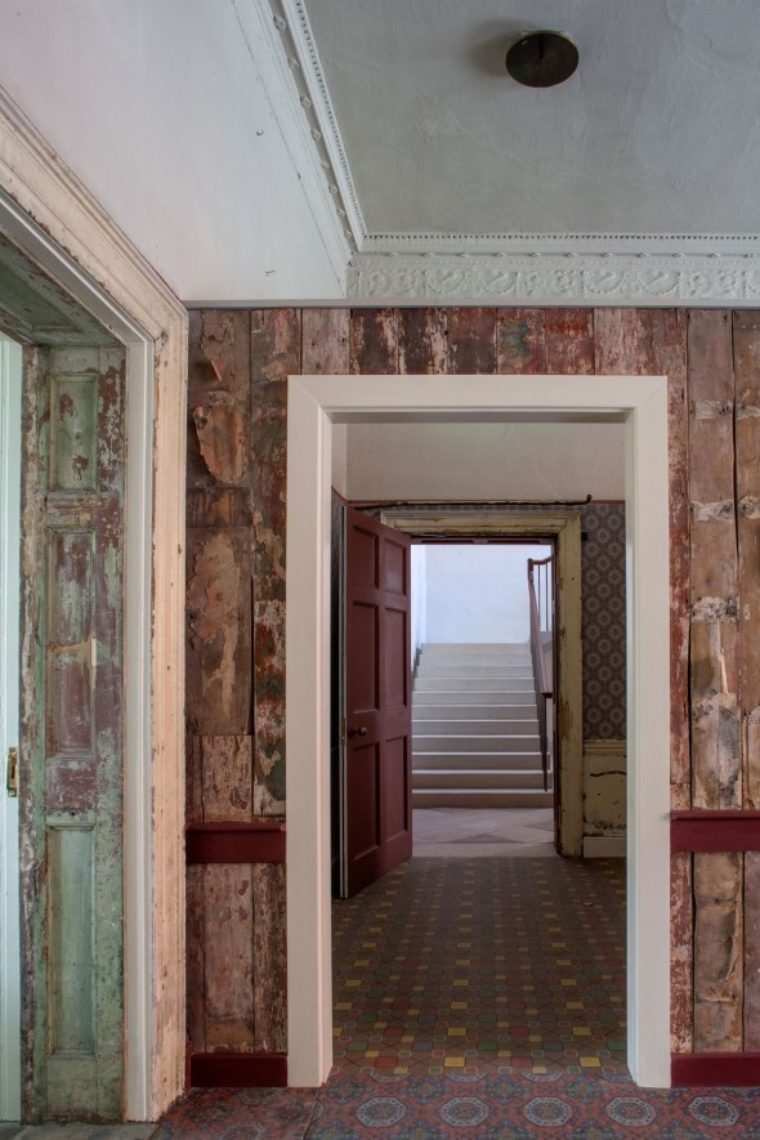 Henrietta Street is the most intact collection of early to mid-18th century houses in Ireland. Work began on the street in the 1720s when houses were built as homes for Dublin’s most wealthy families. By 1911 over 850 people lived on the street, over 100 of those at 14 Henrietta Street.

Dublin City Council began a process to acquire the house in 2000, and as a result of the Henrietta Street Conservation Plan and embarked on a 10-year long journey to purchase, rescue, stabilise and conserve the house, preserving it for generations to come.

In September 2018 14 Henrietta Street opened to the public and is operated under Dublin City Council Culture Company.