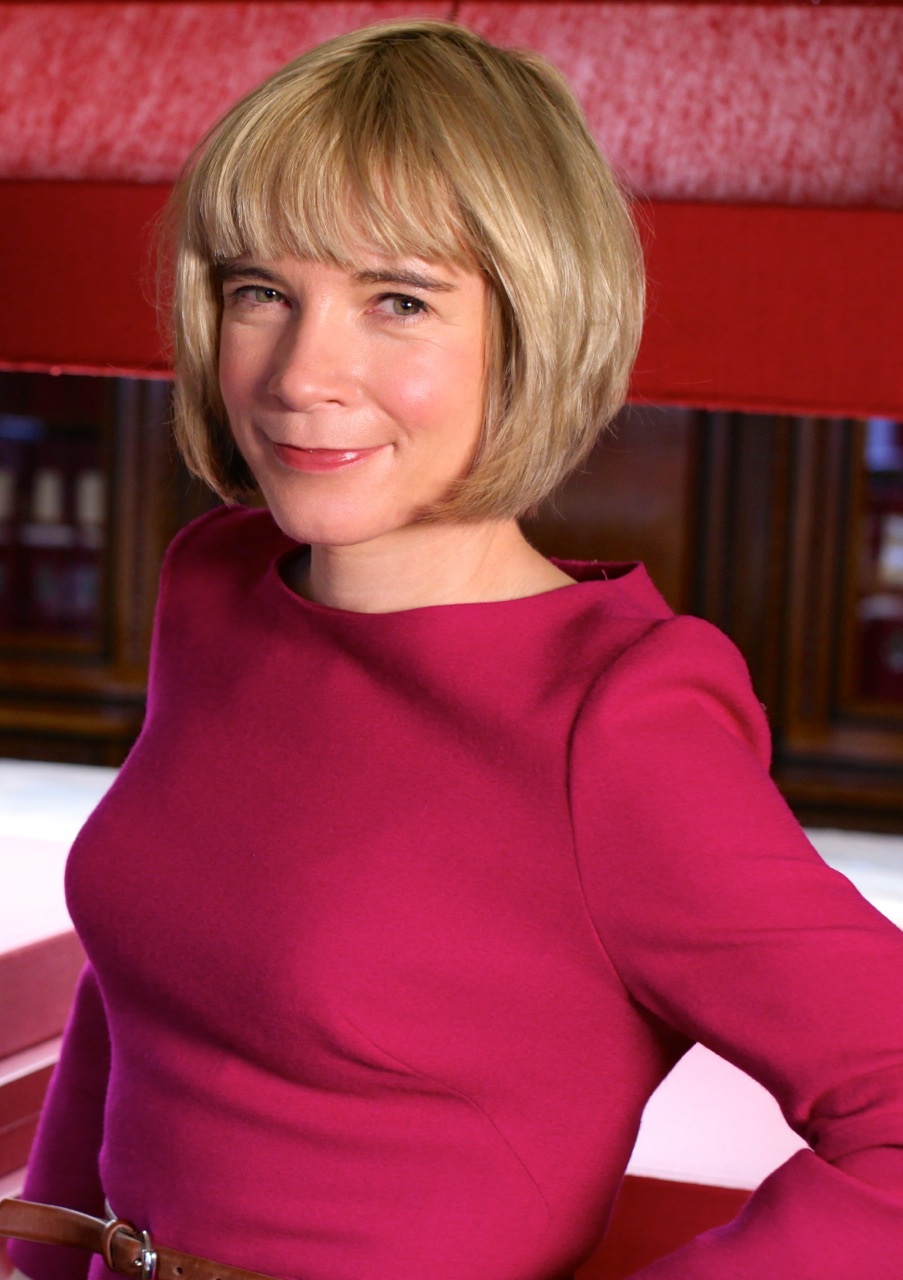 Dr Lucy Worsley has been Chief Curator at Historic Royal Palaces (HRP) since 2003. She studied Ancient and Modern History at New College, Oxford and has a PhD in Art History from the University of Sussex. She has worked in Milton Manor, the Society for the Protection of Ancient Buildings and English Heritage and Glasgow Museums. Perhaps best known as Author and Broadcaster, her most recent publication is A Very British Murder, the history of how the British have enjoyed crime, which builds on her BBC Four series of the same title. Her most recent televisual outing was Tales from the Royal Wardrobe, shown last July on BBC Four.

Dr Christopher Warleigh-Lack has recently been appointed Curator of Hillsborough Castle and has previously worked with HRP as Curator of Architectural Drawing Collection. He holds  PhD in Philosophy and Architectural Studies from Middlesex University.