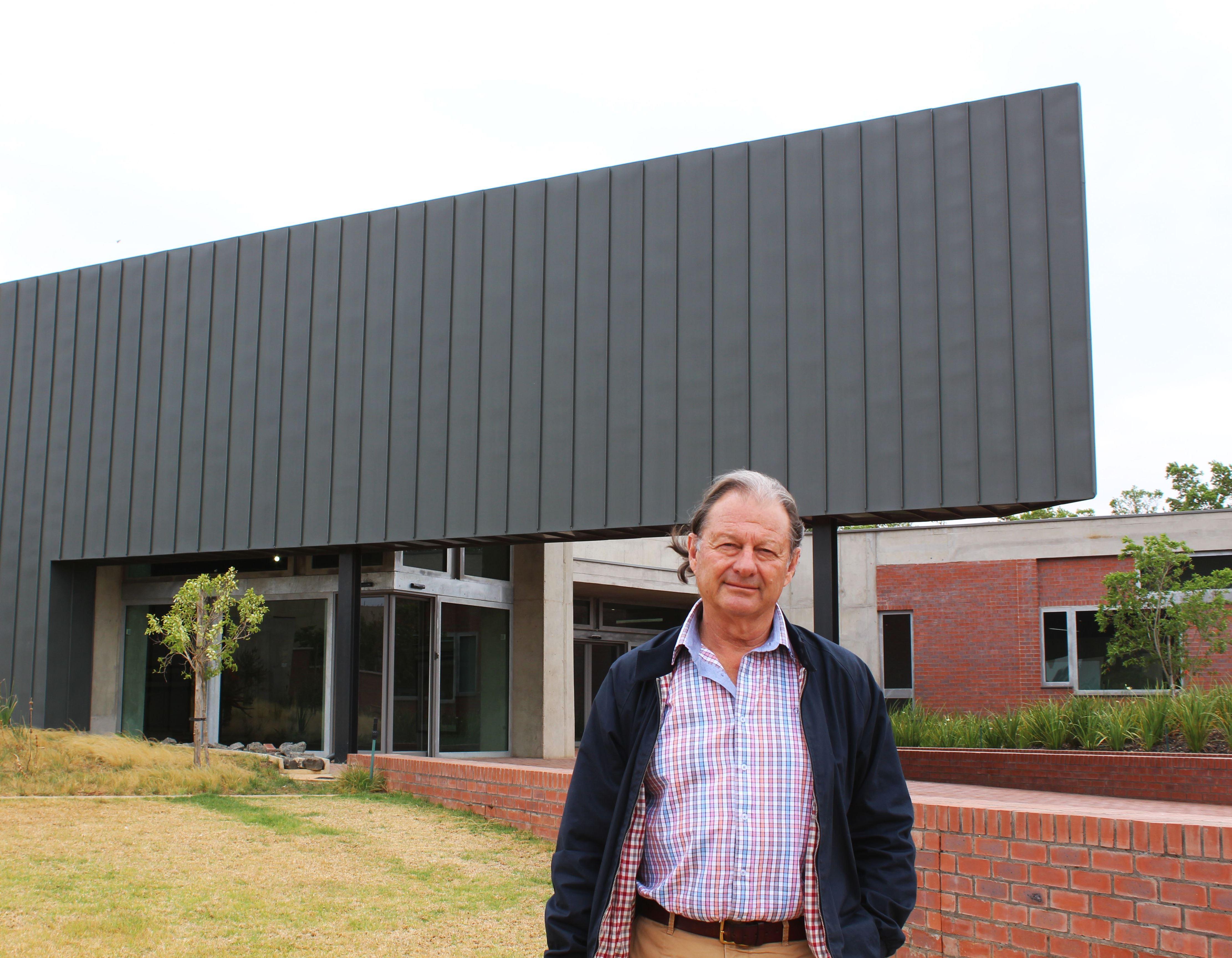 This lecture, What Remains Is Tomorrow: Contesting the Present - Imaging the Future, is presented on occasion of the exhibition Nelson Mandela: From Prisoner to President, commemorating the 100th anniversary of the birth of Nelson Mandela, and as we celebrate 25 years of diplomatic relations between Ireland and South Africa, the IMA and ICOM Ireland are delighted to present this talk by Mr Christopher Till on the 5 December, the anniversary of Nelson Mandela’s death, at Kilmainham Courthouse, Kilmainham Gaol Museum.

With museums increasingly committed to taking an active role in promoting social justice and creating a better society, Mr Till will share his knowledge, ideas and insights as to the work of the Apartheid museum in reflecting the complex history of 20th century South Africa; and how their museums are rising to the challenge of responding to current political developments and divided discourse.

He began his career as Director of the National Gallery of Zimbabwe before becoming the Director of the Johannesburg Art Gallery and Museums. He later became the Director of Culture for the City of Johannesburg where he established the first cultural office and the formation of policy. He was responsible for establishing the Johannesburg Biennale, Arts Alive International Festival (serving as director for both) and the re-building, political transformation of the Civic Theatre (now Joburg Theatre). He is known for the establishment and re-development of the Newtown Cultural Precinct.

Mr Till has professional distinctions in many areas including being the founding board member of the International Council of Museums Fine Art Committee, Chairman of the Cape Town Triennial Organising Committee, amongst many others. He has presented numerous papers and has written for publications.

What Remains Is Tomorrow: Contesting the Present - Imaging the FutureTwo decades after the transition of South Africa from Apartheid to democracy, the Apartheid Museum finds itself more relevant today than it ever. The reconciliatory message given by Nelson Mandela from the dock, prior to receiving life imprisonment, in which he committed himself to the continued fight against racial discrimination (and for which he said he was prepared to die), is being challenged in certain quarters by a new generation. Their frustration and disappointment at the perceived lack of transformation post the 1994 elections, and the questioning of Mandela's legacy, requires the contemporary and historical perspective presented to be engaged with to give insight into the events leading up to the negotiated settlement, and the elections that followed.An evaluation of the Apartheid Museum's narrative, which ends in 1994, corresponds with a new exhibition using art as the lens through which to look at contemporary issues, and how the socio-political landscape over the past 24 years has been presented. This is contrasted with the exhibition developed for a new museum, soon to be opened at the site of the capture and arrest of Nelson Mandela in 1962. This site is currently marked with an iconic sculpture.In addition, the new Javett Art Centre at the University of Pretoria (Javett-UP), and its approach to engaging, researching, collecting, conserving and preserving the art of the continent, and how this engages with a contemporary African identity will be illustrated.

The Apartheid Museum in Johannesburg opened in 2001 and illustrates the rise and fall of apartheid. It offers a largely audio-visual experience that explores the rise and fall of the despised government-endorsed system based on racial discrimination. The museum, besides telling the history of the segregationist regime, displays a permanent exhibition portraying the trajectory of the life of the former South African president Nelson Mandela.