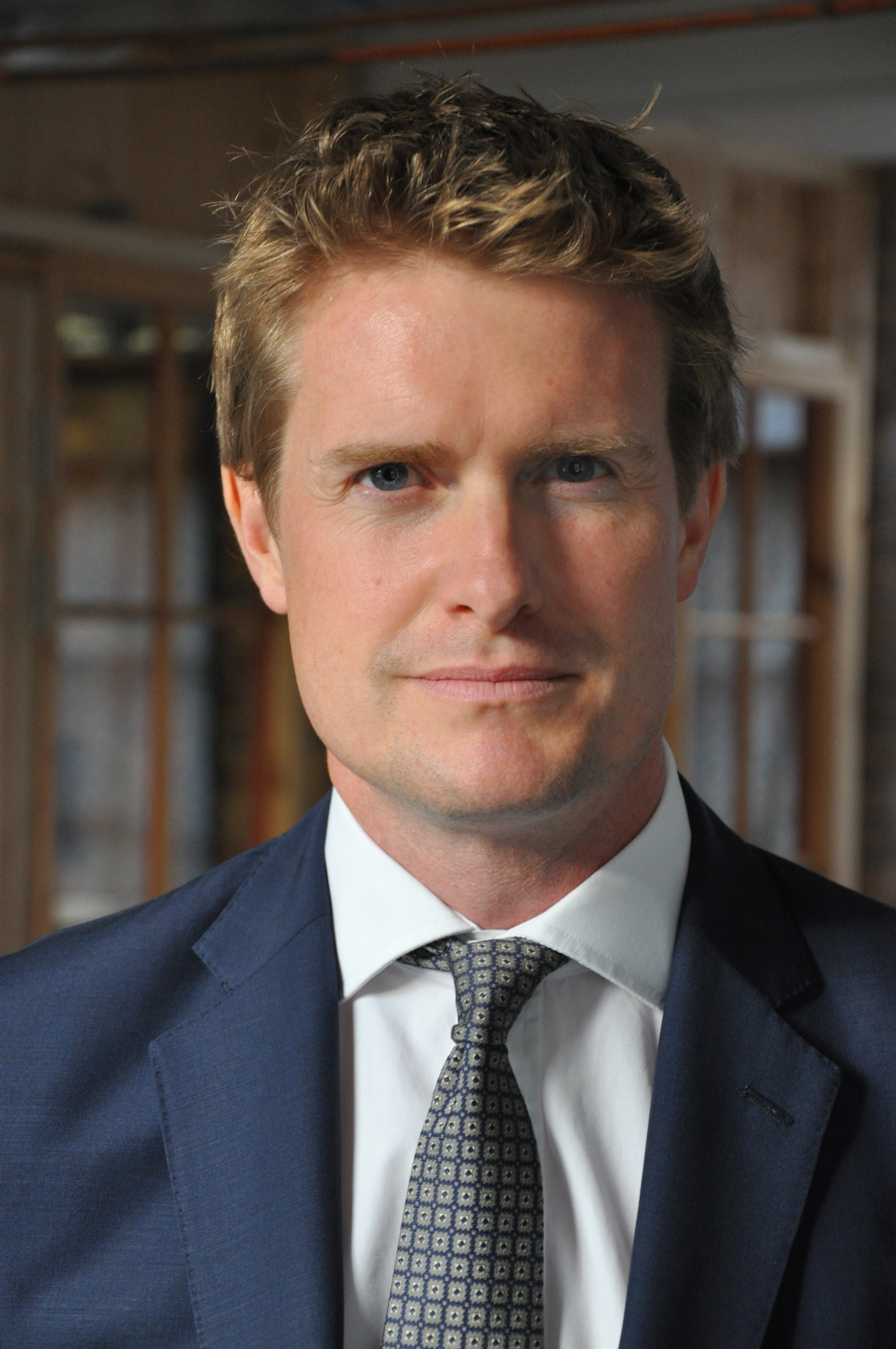 The James White lecture 2017: Embracing the Past, Preserving the Future, was given by guest speaker Dr Tristram Hunt, director of the Victoria & Albert museum and organised as a partnership between the Irish Museums Association and ICOM National Committee for Ireland.

''Our diverse landscape of museums are major national assets for both the UK and Ireland, representing the united strength of our cultures, histories and creativity. Dr Tristram Hunt will discuss how the V&A - as a national museum born of the 19th century design school movement and the first museum to establish a nationwide lending programme – works hard to ensure its collections, exhibitions and resources reach the widest possible audience. Though as the UK prepares to leave the EU, and politicians debate the UK/Ireland border, Tristram Hunt will make the case for reasserting our national and international cultural connections that leverage our great heritage assets in contemporary and innovative ways.'

The Victoria and Albert museum is the world’s leading museum of art and design, housing a permanent collection of over 2.3 million objects that span over 5,000 years of human creativity. The Museum holds many of the UK's national collections and houses some of the greatest resources for the study of architecture, furniture, fashion, textiles, photography, sculpture, painting, jewellery, glass, ceramics, book arts, Asian art and design, theatre and performance.

Dr Tristram Hunt became Director of the V&A in February 2017. Formerly the Member of Parliament for Stoke-on-Trent Central, he served as the Labour Party’s Shadow Secretary of State for Education.

In 1997, he became a Special Adviser to Science Minister Lord Sainsbury (1997-2000), Associate Fellow at the Centre for History and Economics, King’s College, Cambridge and Senior Fellow at the Institute for Public Policy Research.

Dr Hunt has served as a Trustee of the National Heritage Memorial Fund, the Heritage Lottery Fund, and the History of Parliament Trust. He played a key role in helping to save the Wedgwood Collection from dispersal and is President of the British Ceramics Biennial. He is a Fellow of the Royal Historical Society.