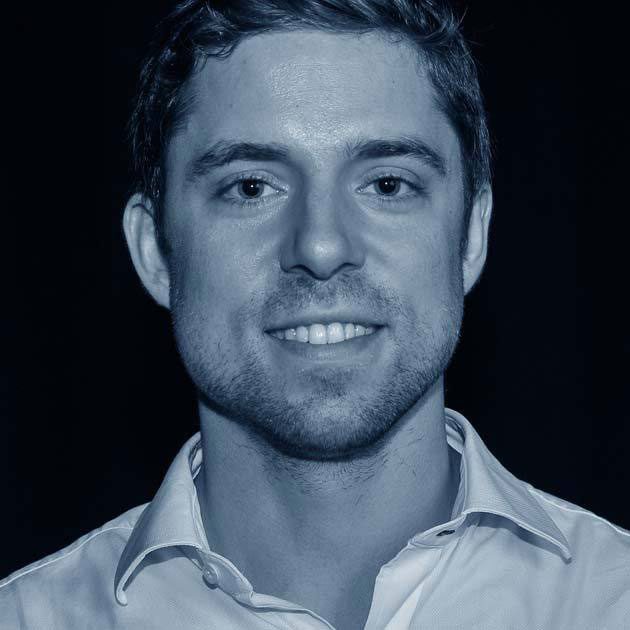 Ian Brunswick is a head of programming and acting director at Science Gallery Dublin.

He joined the Science Gallery in 2010 originally leading the Events Programme and subsequently holding positions including Exhibitions and Events Manager, Head of Programming and Acting Director. He has overseen partnerships with diverse collaborators including University of Cambridge, Museum of Modern Art in New York, the HRB and the Wellcome Trust. As exhibitions lead, he has been responsible for the development of programmes including ILLUSION, DESIGN AND VIOLENCE, IN CASE OF EMERGENCY and SECRET. At Science Gallery Ian spearheaded a community-oriented approach to programming that empowers audiences to participate in exhibition development and co-develop events.

He is a member of the ECSITE annual conference programme committee, has been a jury member for the Bio-Art and Design Award, and has previously worked in media and founded multiple after-school programmes for young people. He holds a BA in Comparative Literature from the University of Wisconsin-Madison, an MSc in Science Communication from DCU, and is a regular contributor to Irish radio.