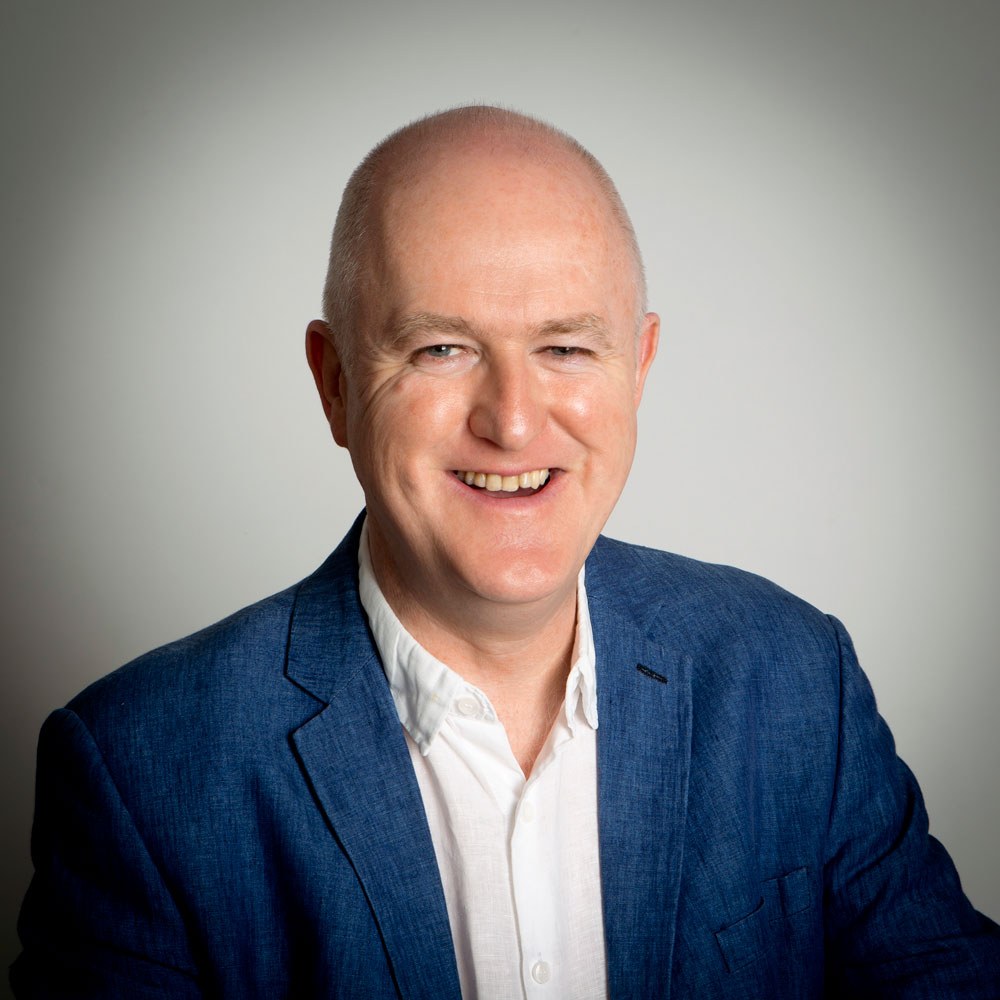 Dr Hugh Maguire is a cultural consultant specialising in the museum sector.

He was the former director of the Hunt Museum, Limerick, until 2016. From 2000 - 2009, he held the position of Museums and Archives Officer with The Heritage Council and was instrumental in developing the Museum Standards Programme for Ireland. A graduate of Trinity College, Dublin (1983), he completed a PhD in Architectural History at the Courtauld Institute of Art, University of London (1990) and participated in the ‘Museum Leaders Programme', University of East Anglia (2008/9). During the period 1990 - 2000, he held Lecturer positions in Art and Architecture with The University of Auckland, New Zealand and The University of Otago, Dunedin, New Zealand and was Lecturer in Design History with The Crawford College of Art, Cork.

Hugh Maguire was co-opted to the board of directors of the Irish Museums Association in 2011.